As smartphones are evolving at a rapid pace, the way that we are talking with others is also changing. There are new apps and newer functionalities that keep coming up with some great new features. Here is a list of the best instant messaging apps for smartphones that you should definitely try.

The cross platform functionality of this app, a simple interface and a great messaging style WhatsApp soon became famous as one of the only messaging apps that would connect you to every smartphone users around the world. You can send media files and even audio notes on WhatsApp these days. It still works on multiple platforms and has more than 450 million active users. It has been acquired by Facebook.

This is the best app that you will see for messaging, whether text or even voice calling. The best thing about Viber is that you can call as well. Messaging comes alive with the stickers that always get updated on the software. It is a proprietary messaging platform and is as beautiful as WhatsApp. Actually, it would be unfair to compare them both as Viber and WhatsApp are both the top picks in the list of messaging apps. Viber can also be used on desktop.

WeChat comes from Tencent, the Chinese giant and has a lot of features that you will not find in other apps for sure. Unlike Viber and WhatsApp, you don’t text with your phone number. As a result of this you get to maintain your privacy in a better way. You can locate people to talk to near you, throw a bottle with a message and even reply to the same. Basically, WeChat is great and has a lot of features. It has 450 million monthly active users.

This is a Japanese entrant in the list and is extremely popular because of its stickers. It makes free voice calls along with free messages. Line is a very sleek app and is known to be quite a popular option amongst teenagers around the world because of the beautiful stickers.

This is one app that comes with a lot of functions. Apart from texting, calling and sharing media, you get to play games with your contacts on this app. It does not even require passwords and logins and can work seamlessly across Android, iOS and Blackberry smartphones. Video calls are also possible through Tango. 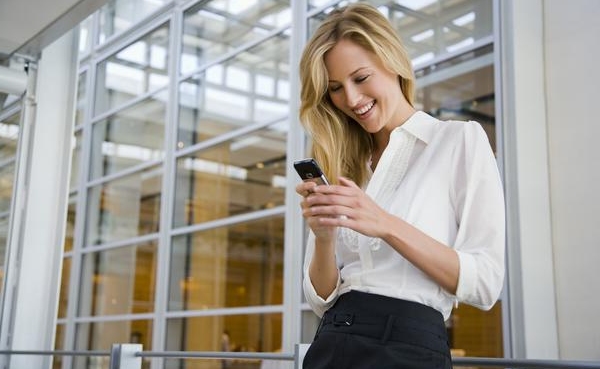