There are tons of apps available out there that can offer you messages, video calls and voice calls, all for free. In light of this, Skype seems to be a less likely option for making these calls. This is a bit of information to which Microsoft have recently been made aware. They have owned Skype since 2001, but admitted a crisis of existential proportions. They have now provided an overhaul on the service that affects not only looks and practicality, but also the entire app personality overall. The new unveiling of the Skype platform has use thinking of Snapchat.

There are now three major sections, all of which are different: Chats, Capture, and Find. The Find feature lets you look for additions to go into chats, such as images and add-in’s such as YouTube. In chat, just like with all the others apps, you are able to talk with contacts you have stored in the app. The Capture section, the newest in the feature line, is the one that looks most like the already popular Snapchat. Tapping it will put you into video or picture mode. From there, you can add your favorite enhancement, including stickers, text and other things.

Another introduction to Skype includes a “Highlight” features. This runs along the same lines as “Stories” in the Snapchat world. It allows you to post a collection of pics and videos with which other users can interact, including the use of emoticons.

Another new feature that puts Skype alongside other social media icons is the ability to live stream pics, videos and more that all of your contacts will be able to see as well. Upon seeing them, they can react in many of the same ways other social media users do. The overall desire is to make Skype not only easier, but more fun to use as well.

These changes are the newest of many that have happened over the years, especially after the introduction of Skype Qik failed miserably. Skype is still widely used for video calls, but they desire a true messenger status.

The overhaul will first find its way onto your mobile device, with preference to the Android. Eventually, other platforms, including your desktop, will be able to download the new Skype. The question now is whether or not business users will continue to use Skype now that these social media-like changes have been implemented. 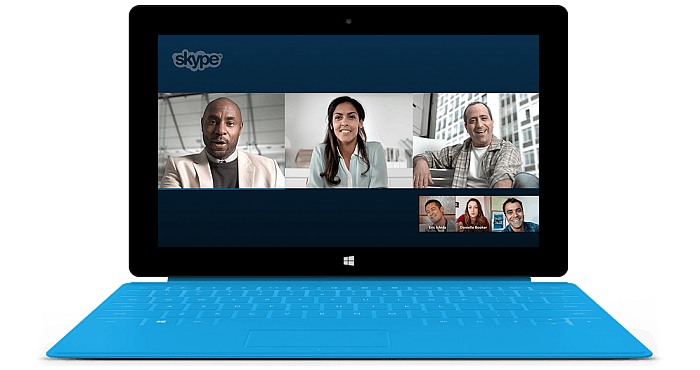