The 99p that users are asked to pay is for a supposed lifetime membership, but is the only way to continue to use the service. In reality, WhatsApp did charge this fee in the past, at a rate of 99p per year, for a subscription to the service. However, in early 2016, it was changed and since that time has been free for all users.

This particular scam began at the end of 2016. WhatsApp users, at that time, reported that they were receiving a message that told them the service would “become chargeable” as of January 1, 2017.

The official WhatsApp service says that there are some things to look out for if you suspect you are being scammed. First of all, they say, the sender will tell you that they are affiliated with the legitimate WhatsApp service. This is in hopes of establishing a certain level of trust in what they are about to tell you. Secondly, a scam message will likely instruct you to forward the message to all your friends who might be using the WhatsApp service. In reality, they are looking to push the limits of their own scamming ability, enlisting you to help spread their message.

In some instances, the message will tell you that if you forward the message, they will know about it and, in turn, they will not inflict any type of punishment on you. This can include suspension of your WhatsApp account, in lieu of an actual payment.

Finally, a scam email usually contains some type of reward, said to be from the WhatsApp service or some third party. The reward will follow either your payment for continued subscription or for the forwarding of the “offer”.

The official spokesman for WhatsApp offered this bit of advice for anyone thinking they have been scammed by this group: “We always advise you to block the sender, disregard the message and delete it.”

Simple, and to the point, it’s important that you look for the factors listed above if you are ever asked to pay for a subscription to a service that you already have installed on a devise and are using. 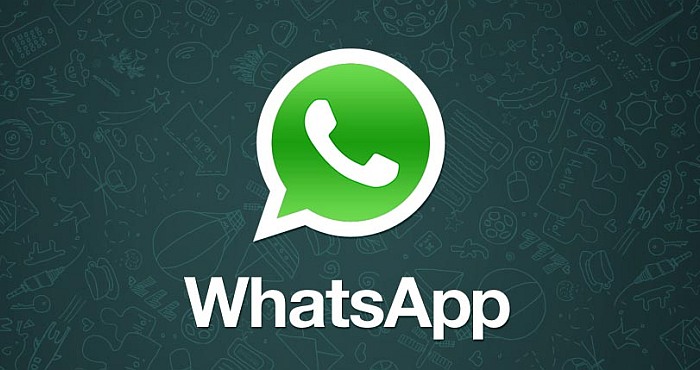 Posted in News Tagged with: WhatsApp