The social media giant, Facebook, is looking to continue its long history of forging ahead with new ideas. The most recent idea the Facebook has come up with is the new app for messaging, known as Talk. There will be a brand new level of control that is quite different than the existing Facebook Messenger app, giving new parental controls that seek to set it apart. Contacts can be fully controlled and the child can also use the Talk app specifically to communicate with the parent or parents.

The Talk app is geared towards those who are thirteen years old and older. Furthermore, they would not be required to have their own Facebook profile in order for Talk to be available to them. Their profile will also not be made public, so no one can do a simple search for the child.

It is expected that more parents will choose to download the Talk app, particularly for the laundry list of safety features that are built into it. It is commonly known that many stalkers and pedofiles have long used social media as a way to groom young users. However, this will not be as easy with the Talk app, since it allows the parents to have full control over who their children are able to contact through it.

It is possible that older teens will not be as attracted to the app, but parents with younger children will be drawn to it.

Last month, an Australian newspaper uncovered documents that explained how social networks manage to get information that is then used to target users who are as young as fourteen years old. Details accounts are laid out that show how certain Facebook algorithms can be used to specify moments at which the young users are expressing defeated feelings of worthlessness as well as other emotions that are negative in nature.

These same algorithms also note when the youngsters are expressing their desire to look better and feel better about their overall body image. There are even reports that show how tools are used on both Instagram and Facebook for image recognition. The target is to see how users represent such moments as mealtime and more.

Facebook has already admitted that such research never should have been conducted. The company stated that specifics were used for anonymous data and not by advertisers at all, but it was never construed as a normal process for social media. 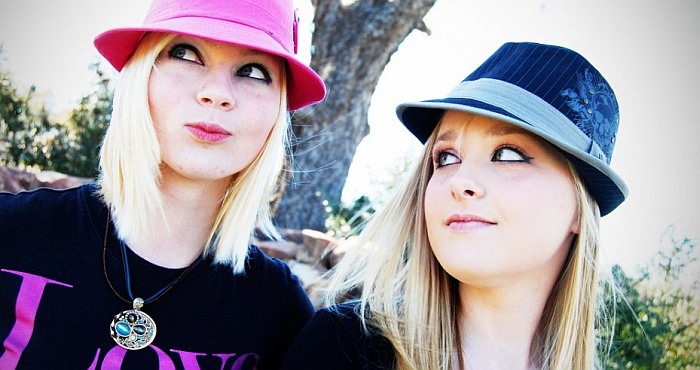