Truecaller has Plans for India

Truecaller has Plans for India

Both Google and Truecaller have come together in a way that might give WhatsApp a run for their money in India. After linking with Google, Truecaller will now integrate with the Google Duo payment form. This partnership is only one of several that came on Tuesday from the company that is originally based out of Sweden. Also integrated into Truecaller will be Google’s app for video calls.

In addition, Truecaller is now getting into the peer-to-peer payment option that has become a very popular usage of the smart phone all over the world. Truecaller recently collaborated with the ICICI Bank for this payment plan and the bank will be in control of the technological support, which will be called Truecaller Pay. Originally available to users in India, it is actually open to any bank user in the country, per a statement from both companies.

The CEO of Truecaller, Alan Mamedi, recently issued this statement to TechCrunch: “India has played an important role for the innovation we bring to our users. As our product has matured, so has India as a market which made it more organic than ever to built more meaningful services on top of Truecaller.”

Kim Fai Kok, Truecaller’s Director of Communications, also issued a statement, and said, “If we are able to find success with these kinds of services, then we could replicate a similar model in other markets. There are big opportunities in markets like Kenya and Nigeria, but we need to focus and make sure we get the first rollout right.”

Rumors have been rampant about what it is, exactly, that Google is trying to do these days. Last year, they launched both Duo and Allo, despite the apps not doing very well on the market. The partnership between Google and Truecaller is hoped to cause Duo to be more open on the market, which could in turn help it to hold it’s own against other apps on the market.

Just this month, Duo was updated by Google with a feature for audio calls, which was initiated by Google users who were asking for it. Google stated that the new feature for these calls will work, no matter what connection or speed is used, even with heavy data usage. Being able to make an audio call is a welcome opportunity to those users who were previously only able to make video calls alone. 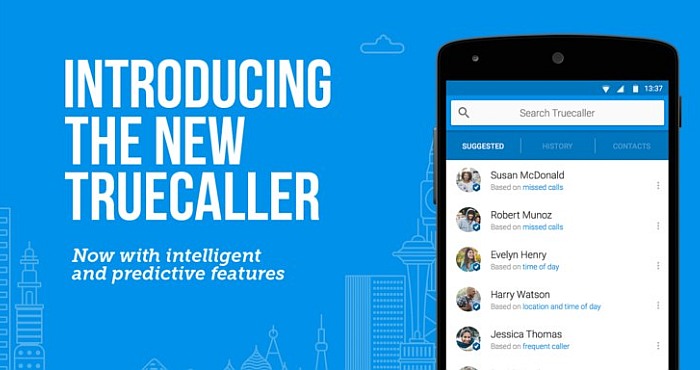 Posted in News Tagged with: Truecaller