Spotify Plans to go Public without an IPO

Spotify Plans to go Public without an IPO

As the Music industry celebrates two straight years of operation in the tech industry, Spotify, last week, make some moves for it to be ready to join the stock market, which will make them a cooperate company. Although the whole world may fall in love with their services, they are not yet listed on the Wall Street.

This we believed to change soon as the company, on Thursday, added four more people to its board of directors, and they are Tom Staggs; the former COO of Disney, Mehrotra Shishir, YouTube’s former head of product, Padmasree Warrior, who owns an electric car business and a Swedish investor, Cristina Stenbeck.

In Addition, the company on Friday settled a lawsuit with some songwriters who accused it of copyrighting. This, however, cost Spotify over $40 million. It was observed that this two move was made to put Spotify in a better position for investors before going public.

Earlier this year, Spotify is supposed to perform an IPO (a fundraising event), which can help them avoid complex debt terms but it was not done because the music streaming company was unable to do so because it’s facing some challenges.

As we know that Spotify earns gains from the $9.99 per month subscription made by users, which is supposed to be enough on neutral terms but the company got more things to deal about like negotiating with record labels about royalty payment and more. Also, Spotify is faced with a lot of competition like Apple music and Pandora – that unveil some services that are similar to that of Spotify.

However, this may seem to be some sort of threat, but we are relieved that the company has become so popular and is growing with over 90 million active users with 50 million premium subscribers. This has made them ahead of the competition and we believed that when they are listed on the stock market and go public, they’ll be able to convince the Investors that the company will continue to progress. 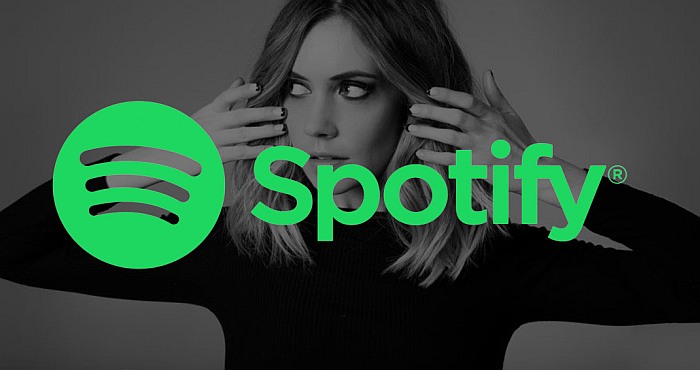 Posted in News Tagged with: Spotify