WeChat has the reputation of largest standalone messaging app based on its monthly active users of over 438 million users. This was from an initial user number of 4 to 5 million users in May 2011. This number later grew to 50 million by December 2011 and over a 100 million in March 2012. The application which was initially used mainly by people in China was rebranded for the international market in April 2012. Lionel Messi, an Argentine footballer who presently plays for Barcelona FC became an ambassador of WeChat in mid-2013 after WeChat had a user base of over 70 million users outside of China. The application is free to down load and use.

Users can sign up with WeChat by using a facebook account or phone number. With WeChat application, you can send recorded voice messages, text messages, broadcast messages (sending one messages to many recipients at the same time), send photos, send videos, share contact and broadcast your location amongst others to other users. You can also sign up public accounts on WeChat which will allow you to send feeds to other users who are subscribed on your page. WeChat current have a public account of over 8 million.

Photographs sent on WeChat can be tagged with filters and captions and can also be used to contact random people if desired. The application also has the ability send or receive contacts from other nearby users through Bluetooth. To however use the web-based client of WeChat, the user would need to first scan a QR code from the WeChat application using a mobile phone. The application is believed to be safe and continues to register thousands of users every day. 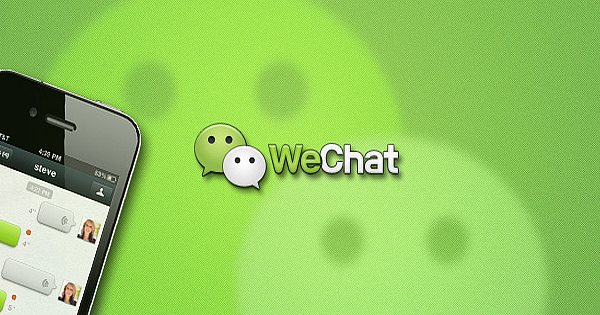 Posted in News Tagged with: App