The well-known Chinese app known as WeChat has recently been blocked by Russia when they denied their contact details to a communications watchdog there. The Russian website states that they have been block since May 4, 2017.

Last year, Microsoft-owned LinkedIn was blocked for a violation of Russia’s law that states that Russian citizens must store their data on Russian servers. It is not clear, at this point, exactly how many WeChat users there are in Russia that have been affected by this blockage.

While WeChat, as a mobile messenger app, was never greatly popularized in Russia, the blockage still remains cause for concern. It is believed that the blockage would affect tourists from China, who regularly use the app, that are visiting Russia. Also, those Russians who regularly do business with China could also be greatly affected by such a blockage of services.

The messaging applications that seem to be most popular in Russia in 2016 were Facebook’s WhatsApp, Rakuten’s Viber, as well as Mail.ru’s VKontakte, according to a consulting firm known as J’son and Partners.

Russia’s views on the internet being a serious threat to their politics has left them trying to acclimate the same model of control over the internet that China has, according to North American analytics. The architect of the Great Firewall, China’s main apparatus for censorship, was even invited to speak in Moscow as a forum guest on internet safety. One of the main regulations of their law seeks to disallow any data collected in Russia from ever leaving their country.

For Russia, WeChat is only the latest to fall victim of their clampdown on social media from outside their own country. Last week, other platforms were blocked as well, including Line, Imo messengers and Blackberry. 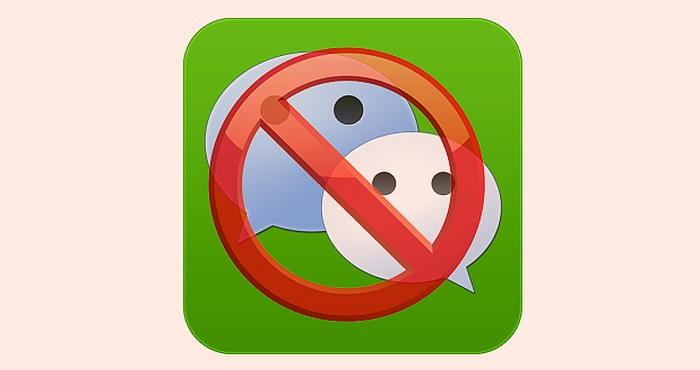