With many different text message app that is available in android, every app developer strives to deliver an innovative breakthrough to make their apps stands out against their competitors. Nowadays, every text messaging app has at least free voice call and video call features that strays from the purpose of text messaging app are intended to be. But amidst of the overwhelming amount of similar WhatsApp clone that swarms over the Google Play Store, there is a gem hidden beneath it that is called Snapchat.

Snapchat is a photo sharing app with a text messaging capabilities embedded on it. Launched at 2011, this app lets you to share photos and videos called “snaps”, that can only be viewed once and then it erases itself within 1 to 10 seconds after the receiver sees it. The idea might sound be silly at first glance, but imagine when you chatting with your friends with a spice of various small, Vine-like videos and filtered selfies in the chat. This idea become a spontaneous trend among teens and quickly raises Snapchat’s position in overthrowing Facebook from the seat of top app in photo sharing platform. With over 400 milions of online photos and videos that is shared continuously on Snapchat every day, the rising growth of Snapchat has birthed many similar messaging clones who tried to copy its success.

There is a built-in image and video editing software embedded in Snapchat, that allows you to customize the videos or picture you have taken. You can add Filters that allows your photos tagged with GPS location along with the information about the temperature, speed and even the time the picture was taken. There is also Visual filter where you will be presented with Instagram-esque filters to modify your photos. And several other features were added along the way, like Replay to play the same snaps for 1 day, front camera flash, and special text to enlarge the caption of your photo. 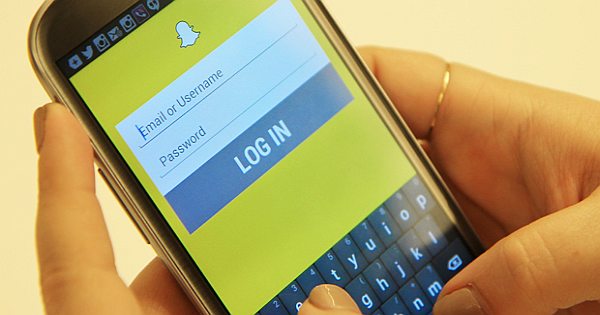