WeChat is the most popular social media service in China and has recently started looking to expand their reach in Europe as well as the United States. The Tencent Holdings Ltd. owned messaging app plans to open an office in UK and other European countries. They already have offices in both Italy and San Francisco, California, but their aim to grow with a specified target of both payment providers and advertising.

WeChat has nearly 900 million users in China, its country of origin, but sees little to no usage outside that area. In 2013, an attempt was made to win more users in the West, hiring Lionel Messi, the soccer star, to host a campaign outside China’s borders. While there were many downloads of the WeChat app, it was not a fad that stuck with Westerners.

Not Available for Linux 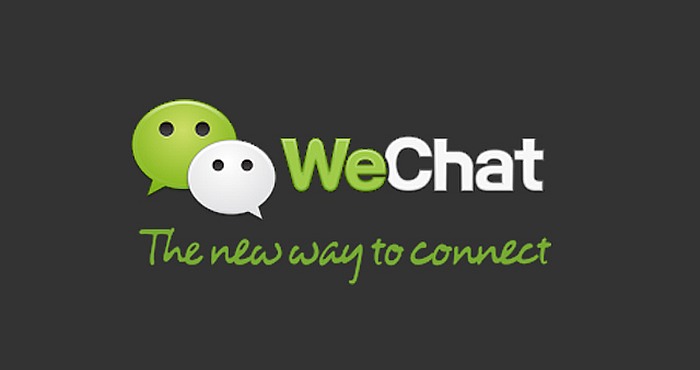