Over the last couple of years, the popular instant-messaging app Viber started to pay extra attention to updating its platform and equipping the app with mostly user-based features and properties. Lately, the developers of Viber revealed that the upcoming update of the app will bring about some interesting features along with an enhanced overall performance. The latest Viber update, the 10.4.0.7 version, is debuting in April and is definitely presenting the millions of users out there with some unique and most-awaited messaging features.

Facebook messenger recently debuted its “Dark Mode” that’s designed to make the nighttime experience of the user more convenient for him and others. Viber is following the same trend and its “Dark Mode” is making an appearance with the latest update; the dark mode of Viber can be easily activated via the settings bar and once it’s on the messaging sessions will don a blackish, charcoal color to adapt to the nighttime and ease the user’s experience.

Of course, it can’t be denied that WhatsApp is currently the most used messenger of all times, with a fan base of over one billion users; still, many other messengers and messaging apps, such as Viber and Telegram, are slowly expanding their existence and increasing their number of users by releasing regular updates with more improved features and privacy settings. The privacy status of Viber is currently all about providing encrypted messaging sessions assuring the millions of users that there isn’t any sort of data breaching or illegal information collection happening in the Viber app. Additionally, the new update introduces more features revolving around free group calls and finding messages on the app.

The renewed “Free Group Calls” feature of Viber allows the user to have a group voice call of five participants; this feature might be particularly useful for those users and online workers who need to communicate with more than one person at a time. The “Free Group Calls” of Viber will definitely make things easier for all those people who usually have audible online conferences and who need to have group calls regularly.

Both of the “Dark Mode” and “Free Group Calls” are considered the top features of the new Viber update as they’re designed specifically to enhance the user’s daily communications. Also, with the new update the user can search his old messages and chatting sessions to find specific detail or content. He can easily go through the previous and very old messages if he’s searching for particular details or the such. The new Viber update is obviously backing up the users’ base by introducing a couple of new and useful features. And let’s not forget that the performance functionality of Viber also got better and the messaging sessions are now sporting a huge bundle of different and unique emojis and expressive stickers. 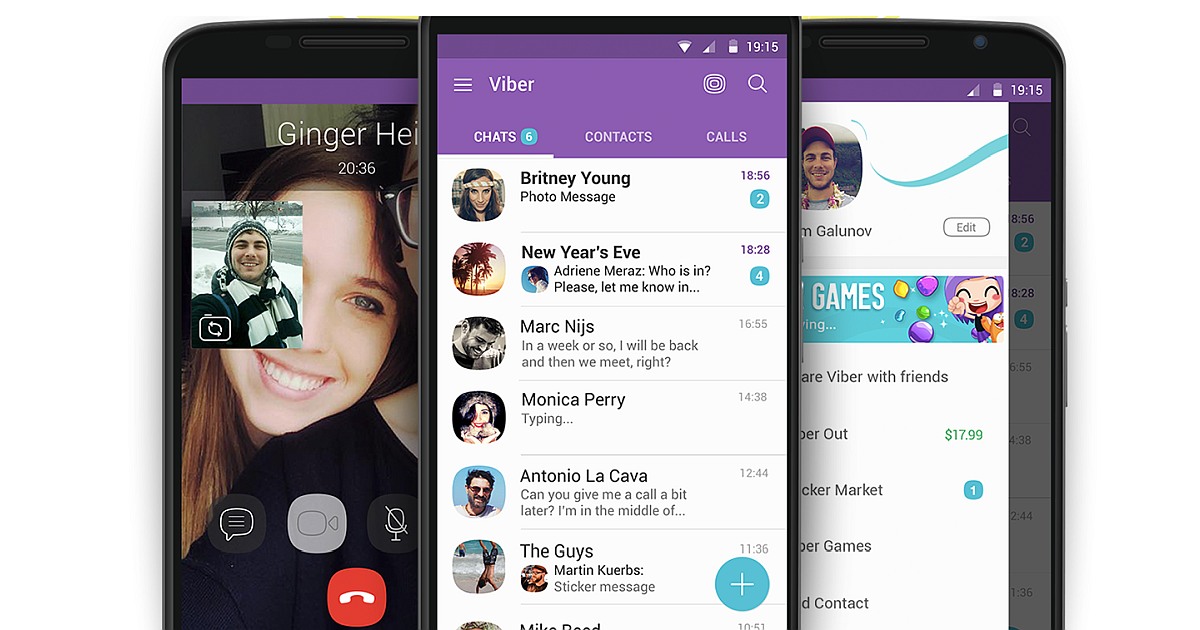