In 2018, Facebook has come across several issues regarding its privacy standards and the possession of personal data of the users; however the blue platform still managed to appeal to many more customers through the introduction of new features and unqiue services. Recently, the viral social platform has been caught up in a serious hunt for a new representative for the privacy and communications sector at the company.

Usually when there is a vacant spot to be filled in the Facebook company, the CEO Mark Zuckerberg hires someone from within the already hired group; there isn’t a chance for an external creative soul to penetrate the Facebook dome. Yet this strategy of Zuckerberg is reportedly about to change as the popular social app is seeking a new, ouside-of-Facebook replacement in order to step in the shoes of the previous head of the privacy and communications sector, Elliot Schrage, who declared his resignation recently.

The newly vacant position at the Facebook company is obviously a very important one since the social app has been facing a huge bundle of problems and dilemmas regarding its public relations and handling media opponents; the new hire will certainly have to cleverly handle a couple of current issues such as how the platform is preparing for the upcoming elections, how any misuse of the social app is going to be detected and stopped, and whether Facebook is going to be clearer about his utilization of the users’ personal information.

Possible candidates for the crucial position at Facebook include: Jake Siewert, Josh Bolten and David Miliband; yet there hasn’t been any official statement released regarding the name of the new hire by the company. 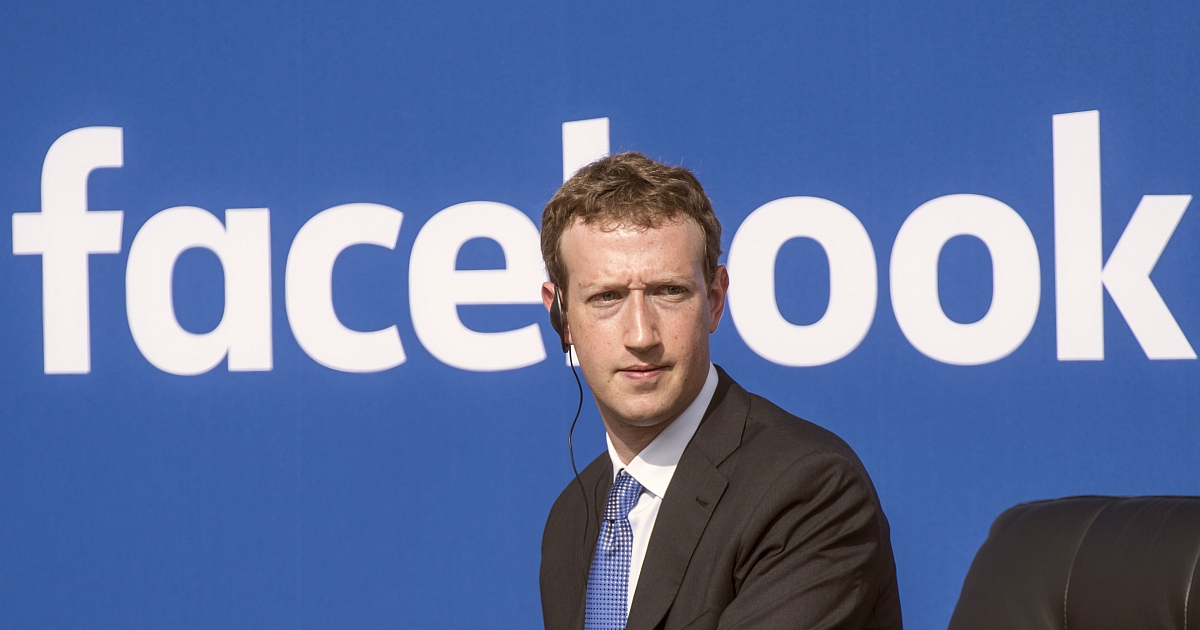